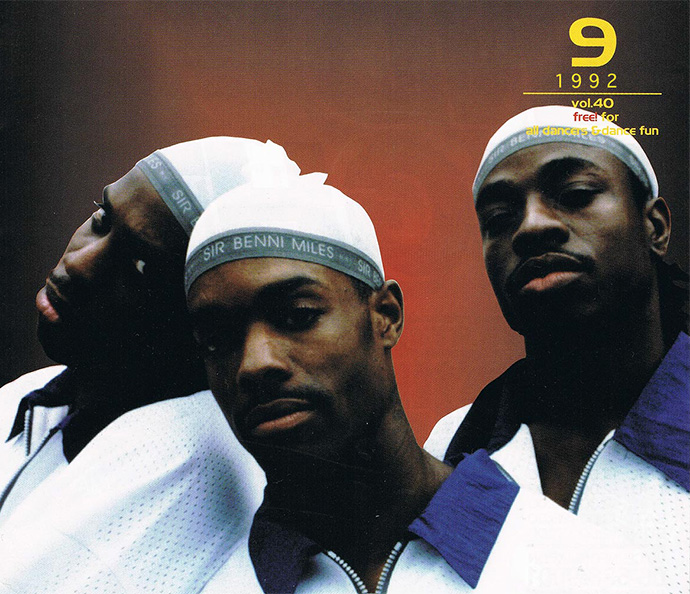 Being able to flow in a unified motion without missing a sound or beat and bringing the house down with our individual freestyles. The secret to ELITE FORCE's tight delivery is credited to the 1ST HIP HOP CHOREOGRAPHER, Emilio Austin Jr. aka BUDDHA STRETCH. Henry "LINK" McMillan and Jamel "LOOSE JOINT" Brown together They form the basic foundation for the groups philosophy.

Since 1992 ELITE FORCE has been able to stay consistent and up to date. Although we have collaborated with many artists we still maintained our unique style. Elite Force had been founded with 3 members but later steadily grew to a crew of 6. Starting with the first expanded introduction to the group was Ejoe Wilson aka "TWELVE". He made his debut with Elite Force in 1995. Ejoe became an amazing force in the underground house club scene. Simply put he's the «JIMI HENDRIX" of house dancing. 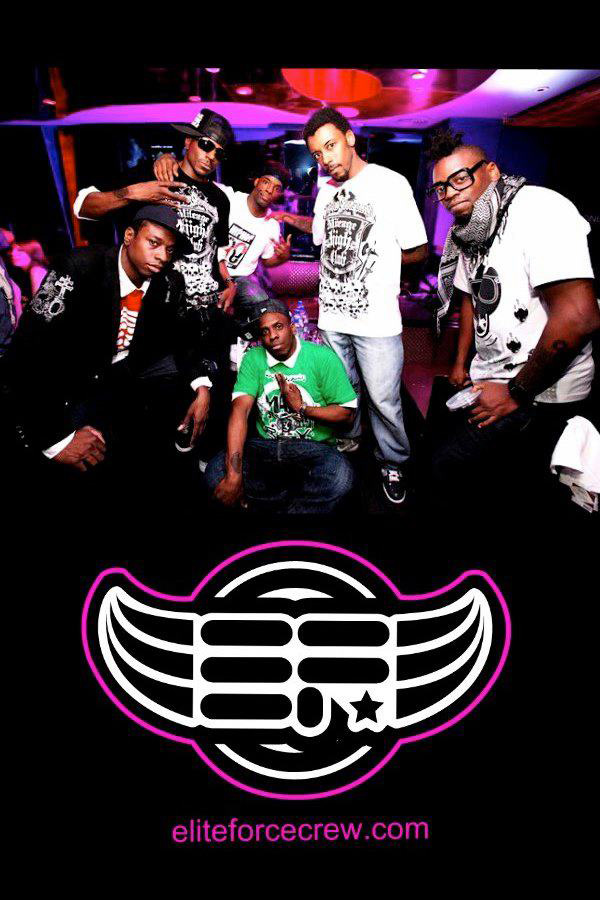 ELITE FORCE began in 1992 forming on the set of MICHAEL JACKSON’S music video "REMEMBER THE TIME".

The term "Elite" was used as a description of the dancers in the front of the formation lineup in the video. We became the driving "Force" of the dance routine. As a result, we became the most notable dancers in the video. Soon after the video the exposure of the group came into full blast. Being seen in numerous music videos, television appearances, documentaries, and music concerts. Together with the entire MOPTOP family we created the backdrop and performance power behind many artists such as Mariah Carey, Will Smith, TLC, and many more. Our crew gained the reputation for always having the most innovative choreography. 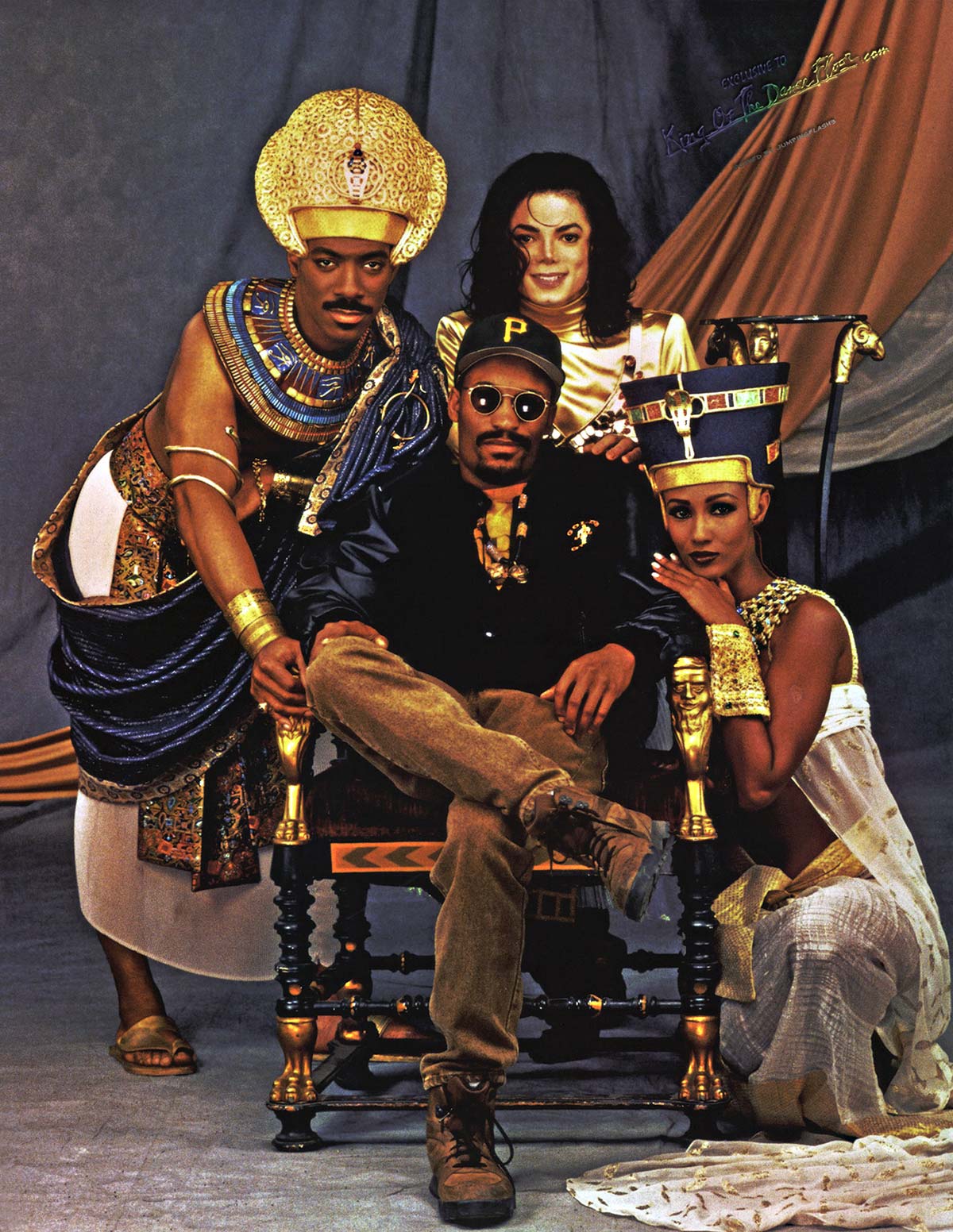 The second induction to the crew was Terry Wright aka "BROOKLYN TERRY". He made his debut with the crew on tour in 1996 with Mariah Carey. Terry is powerful energy bursting from a new generation of House dancers who's quickly becoming a legend in his own right.

Last but not least is Bobby Barnette aka "MILEAGE", who also made his debut with the crew on tour with Mariah in 1998. Bobby is simply a ball of fire that rose through the ranks proving his skills on and off the stage. Today the active members in the crew are Buddha Stretch,& Henry Link..